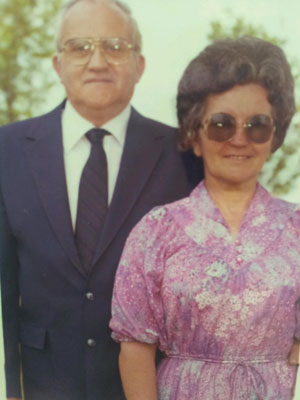 Mr. Richard Davis was born in Tennessee but moved to Central Illinois and worked for and retired from Caterpillar Tractor Company. Mr. Davis was also a "lay pastor", serving small churches in Illinois and Missouri. He is best described as a kind and loving family man who loved his wife, three children, grand children and many 'extended family’ members through his Christian affiliations. He passed away October 31, 1986 at the age of 63.

Mrs. Margaret Davis was also born in Tennessee and still lives in Central Illinois where she is primarily a wife, mother and grandmother. She is still very active with her family and church. 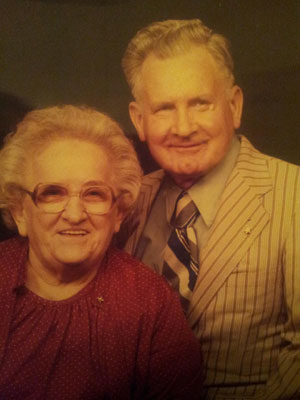 Mr. Kenneth Phillips was born in Southern Indiana where he lived most of his life as a farmer. He was passionate about his family of four boys and a daughter, his beliefs and his politics where he was most happy to discuss any of these subjects at length. He passed away January 2, 2004 at the age of 89.

Ms. Sophia Phillips also from Southern Indiana enjoyed her role as wife, mother and career person. Her passion was in her role as wife and mother but she spent many years serving as a nurse to both hospitals and nursing homes in the area. She passed away July 8, 2004 at the age of 89.